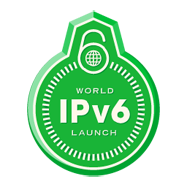 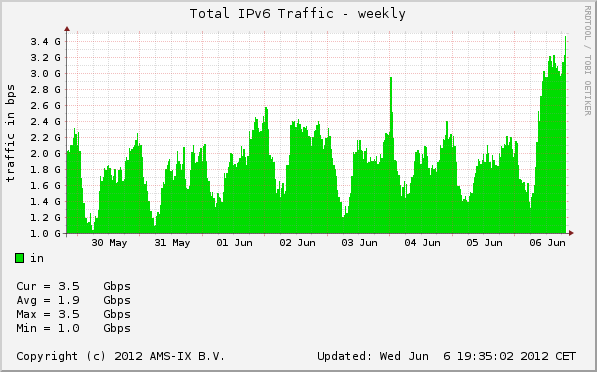 Outsourced IXP expert, management team and operations team with INEX, the internet peering point for the island of Ireland. Project manager and lead developer of IXP Manager, a free and open source platform powering almost 200 IXPs around the world. IXP advocacy and consultant in both commerical and pro bono capacities.